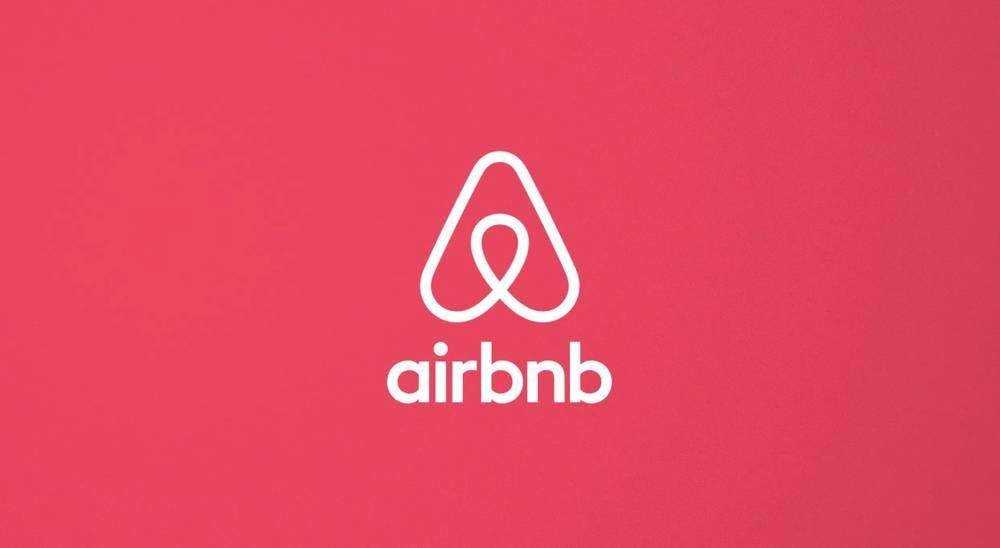 Startups can learn a thing or two from the story of Airbnb.  From the company’s modest beginnings to their overwhelmingly huge success, it reads like a textbook example of putting into practice and expanding upon a novel idea.  It is a story of excellent timing and execution that makes Airbnb the juggernaut that it remains today.  Let’s take a look at Airbnb’s rise to success and highlight examples that entrepreneurs can utilize in their own businesses.

Like most ideas, Airbnb was born of necessity. Two unemployed roommates, Brian Chesky and Joe Gebbia are living in San Francisco in 2008, but are barely getting by.  As one of the more expensive places in the US to live, they’ve come up short on rent.  However, like a sitcom, they’ve got a solution: offering three airbeds in their living and homemade breakfast for lodgers attending an Industrial Design Society of America conference.  They create a website to market their concept.  Hijinks do not ensue; instead, they get legitimate responses and charge $80/person.  Other prospective lodgers ask if their service is available in other international cities.  A business is born.

What entrepreneurs can learn: Initially confronted with a financial problem demanding their attention, two young roommates come up with an idea to solve another problem: the lack of traditional hotel lodging caused by a well-attended convention.  Using their resources, they take the initiative to purchase air mattresses (a minimum viable offer) and bootstrap a website to market their idea to their intended target audience.  The plan is a success and the two roommates are given positive feedback, spurring them on to delving deeper into their business model.

Taking this idea one step further, they recruit their former roommate and engineer Nathan Blecharczyk to be a part of their startup and plan to launch their company during the 2008 Democratic Convention.  However, they’re short on funding, so they use another scheme: creating cereal boxes that lampoon the two presidential candidates, Barack Obama and John McCain, creating Obama O’s and Cap’n McCain’s.  Their idea pays off, selling 800 boxes of cereal at $40 each.  They also raise their young company’s profile among the convention goers.  Their total profit manages to raise $30,000 worth of capital for the company, then known as “Airbed & Breakfast”.  Despite this funding, the website fails to gain much traction, which the founders consider “a low point.”

Still, they persevered, pursuing venture funding from Y Combinator, the famed startup incubator.  Initially dismissive of their idea, it wasn’t until Gebbia showed Paul Graham their promotional cereal boxes that he changed his mind.  In his words, he described them as “like cockroaches!  [They] won’t die!”  Upon acceptance into the 2009 winter class of Y Combinator,  they earned $20,000 more capital, coupled with $600,000 from a seed round of investment capital.  Still, investors like Fred Wilson of Union Square Ventures are not entirely convinced of their business model. As their business grows and fills their previously-rented apartment with their employee, Brian Chesky decides to live exclusively in the rooms offered by his company.

What entrepreneurs can learn:  After their initial success, Chesky and Gebbia recruit from their friends to add to their capabilities. However, they’re short on capital, so they create another business venture that takes advantage of another opportunity to market their services, which provides funding for their company. They don’t meet their targets and consider their venture a failure.  Then, they consider hooking up with a famous start-up incubator. Initially hesitant on their idea, the success of their cereal campaign convinces Y Combinator to provide them with startup capital. From this early success, other investors—though not all—see their idea as viable and invest a large sum to expand their enterprise.  The unorthodox habit of Chesky is actually invaluable—they gain valuable insight into how their company functions in the market place.

With their business gaining traction, they decide to experiment further with their concept. The founders fly to New York and take professional-quality photographs of the newly-named Airbnb listings.  The responses of their listings begin to triple, highlighting another essential feature of their company.  Considering this a great concept, the company offers a service within their company to have professional photographers take pictures of listing.  By winter of 2010, Airbnb receives another round of investment capital (7.2 million) from firms like Sequoia Capital and see 800% growth in their company.  Taking advantage of the zeitgeist, Airbnb integrates social media to exponentially grow their company and encourage the trust and acceptance of the public.  With the wild success of their business, they receive even more investment capital (112 million) from Andreesen Horowitz, Crunchfund, and even actor Ashton Kutcher, who joins their advisory board.  They also begin acquiring the competition, purchasing a Germany-based clone Accoleo and others.

No success story would be without problems.  Two separate incidents involving hosts having their listings trashed causes a media scandal, as Airbnb intially doesn’t hold themselves accountable for the mishap.  They do come around to public opinion, instating an insurance policy covering each listing up to $50,000 (eventually up to $1,000,000) and apologizing for their callousness.

By 2012, Airbnb launches an Android app for their service, celebrating over one-million users for their service.  They continue acquiring the competition, purchasing UK-based Crashpadder to take advantage of the 2012 Summer Olympics in London.  Their business continues to expand until they’re faced with legal problems, with their hosts facing fines.  In 2014, Airbnb add a remittance fee to cover lodging in major cities like San Francisco, Amsterdam, and Washington D.C.  They also secure even more investment capital, raising the valuation to $10 billion.

As we can see, through using their company’s initial model of trial and error, Airbnb grew into the monster company that it is today, virtually uprooting the traditional mindset of accommodation and revolutionizing the fundamentals of travel.  Airbnb ran their business model smart.  By modifying their services and offering to an expectant market during the global recession an affordable alternative, Airbnb secured vast amounts of venture capital that propelled it towards its current and ongoing success.

As an entrepreneur, we can see that their concept wasn’t terribly complicated.  In fact, there’s good reason why someone like Fred Wilson would be skeptical.  However, through perseverance, resorting to finding alternative funding and participating in the very business they were selling, they gained a valuable approach to addressing the problems that could have stunted their long-term growth.

Mostly, what Airbnb does is very similar to what another runaway startup success story like Uber executes so well.  Airbnb empowers their users own entrepreneurial spirit, spreading the idea of making money and serving public demand.

Airbnb’s story is inspiring, but is by no means out of reach for startups.  Remember, it all began with a solution to problem.  Take the time to find parallels between your startup and Airbnb, and ask yourself: could your startup revolutionize the world?