As part of our initiative to support entrepreneurs, startups and business owners – we actively put on and seek out the best local events for entrepreneurs.

Events serve to educate and support entrepreneurs through their startup Journey.  Any experienced entrepreneur knows that it can often be a long and lonely road to success, this coupled with the need to perform roles outside of your area of expertise can lead to an overall daunting and difficult experience.

Coming along to events ensures that you are up to date with current trends across various industries, meeting people in similar circumstances and also taking advantage of opportunities that can go a long way to helping your business.

Join us at our next event and find out what it is all about.  Very rarely is it a waste of time, so if you haven’t already RSVP to the next one!

Hope to see you there!

How to free a founder from a sales role

Using a decision-making tool called the 4Qs, founders can avoid abandoning their sales role and instead, scale out of the sales role. Enjoy a beverage courtesy of WeWork while we tackle this difficult problem and explore four good reasons why we need to free founders from sales roles.

Anthony has a decade of experience consulting to technology and software-as-service startups. Brands include salesforce.com, Google, SAP and IBM. He specializes in designing automated sales and marketing systems. He has consulted to SaaS vendors in the United Kingdom, Korea, Singapore, the Philippines, and Australia. Anthony has been a founder of two startups.

His first business, Firestarter, consulted on Facebook and iPad app development in South East Asia. The firm was acquired by Novus Media in 2010. He co-founded Futurebooks, an accounting firm servicing over 500 startups and ranked as Xero’s number one reseller in Asia. When he’s not working, Anthony enjoys racing sports bikes and sailing boats.

Find him at linkedin 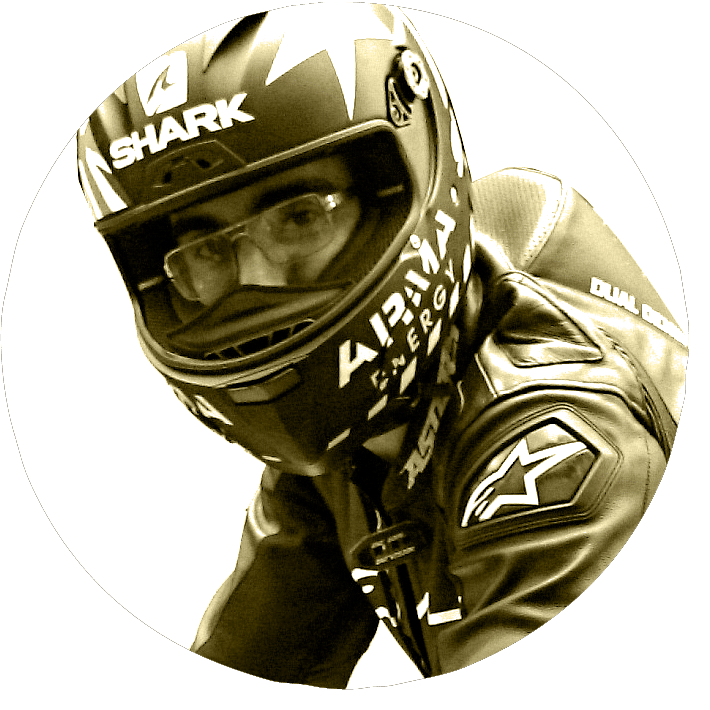 WeWork is the platform for creators. We provide beautiful workspace, an inspiring community, and meaningful business services to tens of thousands of members around the world. From startups and freelancers to small businesses and large corporations, our community is united by a desire for our members to create meaningful work and lead meaningful lives—to be a part of something greater than ourselves. Co-founded by Adam Neumann and Miguel McKelvey in New York City in 2010, WeWork is a privately held company with over 3500 employees.

Awesomeness delivered to your inbox