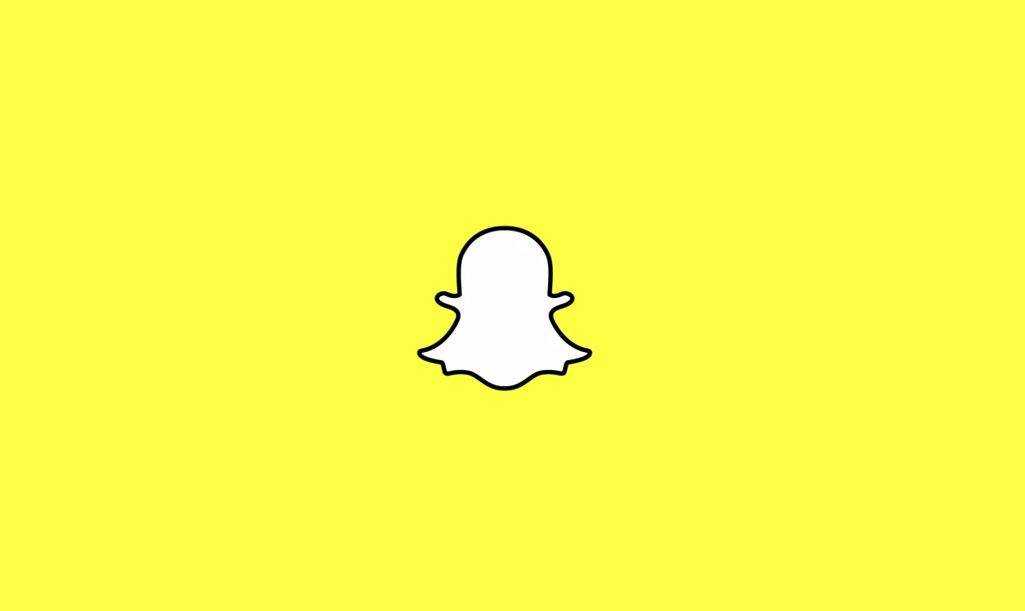 If you’ve heard of the app Snapchat but were mystified on its use, you’re not alone.  The reason for this is that you’re probably too old!  No, that’s not an insult; Snapchat’s target audience is between 13 – 23 years old, which is inherent in its success.  With the mass proliferation of smartphones of today’s youth, Snapchat’s “disappearing” messages accurately capture what the youth of today want: unlimited communication to our friends with a lack of accountability.  In other words, it’s like passing notes in our bygone era.

It should be no surprise that the founders of Snapchat, Evan Spiegel, Reggie Brown, and later, John Murphy were all barely 20 years old when their app—first named Picaboo— hit the market.

Snapchat began its life as the second project that Spiegel and his Kappa Sigma fraternity brother Murphy had conceived—the first being a comprehensive website called Future Freshman (http://www.futurefreshman.com) to help navigate the college admissions process that, according to their admissions, was a failure. Later, as a class assignment for Spiegel’s product design course, they used Brown’s inspiration for “disappearing photos” to develop an app for the class.  His classmates balked at his idea, but Spiegel, Brown, and Murphy developed the idea further, launching the app in 2011.

Much like their first project, it wasn’t initially popular.  It wasn’t until Snapchat caught on between the hours of 9am – 3pm that they realised who their target market was: high school students.  Within six months, their user base jumped from 1,000 users to an incredible 100,000 users.  They were clearly on to something—a previously untargeted demographic!  What makes Snapchat unique is its focus on the ephemeral.  What millenials are learning is that the permanence of the internet is something to be avoided, with job opportunities on the horizon and reputations not yet fully-formed.  It also mimics the casual way that youth interacts—something that, ironically, caught Spiegel in a bit of bad publicity.

“All press is good press.”  So goes the saying about media attention.  Well, for Snapchat, this is a double-edged sword, as Spiegel’s reckless fraternity days caught up to his success.  His leaked emails (http://valleywag.gawker.com/fuck-bitches-get-leid-the-sleazy-frat-emails-of-snap-1582604137) created a scandal that undermined his outlook and business prowess, not to mention his associations with typically fraternity behavior (misogyny, homophobia, entitlement, etc.).  What’s ironic is that, had Snapchat been invented around the time of these emails, Spiegel may have avoided having these emails haunt him.

Of course, this isn’t the only scandal that’s rocked Snapchat.  There’s also been several high-profile security breaches that have highlighted how susceptible the app has been to not ensuring the privacy of their users, one of the foundations of their app’s success.

Lastly, there was the highly-publicized legal battles between Spiegel and Murphy versus Brown, who had edged out of their company.  The move was considered cold and calculating, considering that Brown had the initial idea and worked with the company from its origin.  In September 2015, they reached a settlement (http://www.businesswire.com/news/home/20140909006378/en/Snapchat-Reggie-Brown-Resolve-Disput#.VFDYSYf5nwx), crediting Reggie Brown with the origin of the idea and his work through the formative days of the app.

Again, is all press good press?  Taking a quote from Spiegel, it might be part of his plan: “It’s not about working hard.  It’s about working the system.”

Another telling success story about Snapchat’s enduring popularity is that the app had been revenue-less for years, relying on maxed-out credit cards in its early days when their user base had grown to nearly 40,000.  Spiegel and Murphy didn’t want to lose control of their idea, so, on the recommendations of their Stanford professors/mentors, they limited their contact to bridge funding and seed rounds until late-2012, early-2013.

Their competition took note.  Mark Zuckerberg, the CEO and founder of Facebook, famously arranged a meeting between Speigel and Murphy, offering them a buyout deal for $3bn.  Surprisingly, they turned him down.  Facebook launched Poke, a copycat app to rival Snapchat, but the idea never really caught on, considering Snapchat had already cornered the market.  In response, Spiegel and Murphy distributed Sun Tzu’s The Art of War as preparation to deal with the new level of competitive interest they were to endure.  Soon after the Zuckerberg offer, Google approached Spiegel and Murphy, offering them $4bn.  Again, they turned them down, instead slowly building their capital through investment rounds.  Today, Snapchat’s valuation is at $10bn, a far cry from the $3bn they were offered and a testament to their prescience.

While it may be hard to relate to these stories simply for the vast amount of capital involved, try to see your ideas in a similar way to how Snapchat’s founders did: it was more than just their project; it’s their baby.  They were protective and cautious, even willing to see their idea to maturity despite having lucrative offers thrust upon them.  In contrast, a company like Instagram was bought out by Facebook, which has since turned out to grow almost ten times in value from what it was bought for!  While it may be attributed to their youthful hubris, the reality of the scenario may be that they realised that their project had yet to reach its full potential.  As of 2015, Snapchat is slated to achieve $100m in revenue—not too shabby for a company that hasn’t gone public nor even had advertisements until last year!