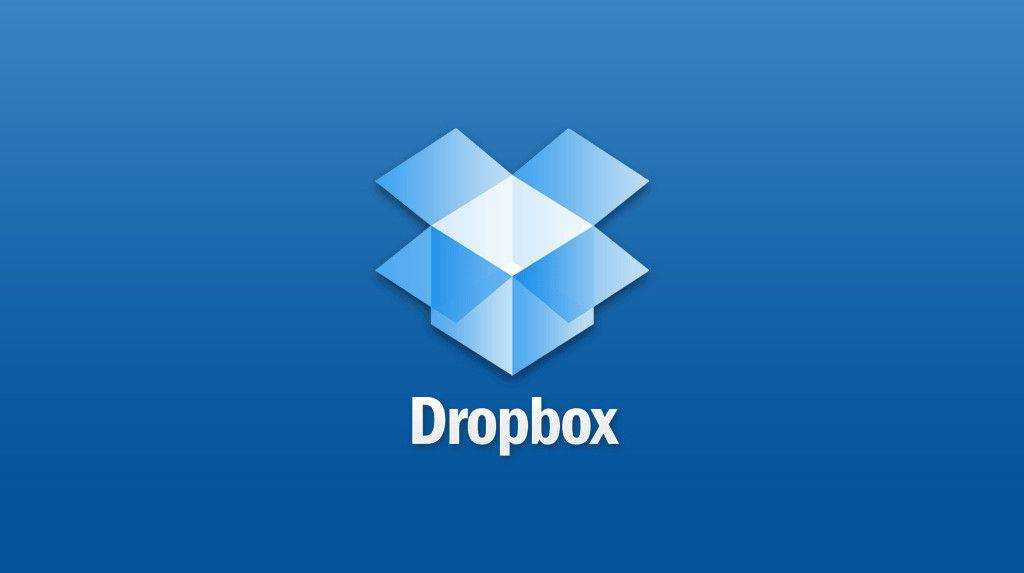 If you haven’t heard of Dropbox’s services yet, may we welcome you to the 21st century!  It seems just about everyone is a user of this company’s service.  Instead of carrying around any number of thumbd rives and backup hard drives, Dropbox allows you to access any files that you upload to their website for future use.  Better yet, Dropbox automatically updates changes of the files that you make across all your devices—laptop, smartphones—and the Dropbox website.  The user can access these files with an internet connection via a folder on their device.  Best of all, the service is free under 2GB, and incredibly inexpensive for more space.

Starting With a Problem

Like most startups origins, the story of Dropbox begins with a problem.  In early 2007, MIT student Drew Houston has forgotten his thumb drive on a bus ride from New York to Boston.  To just about anyone who has experienced this tragedy, they’d sit sulking for the remainder of the bus ride, cursing a tiny device’s ability to interrupt their work and progress while staring longingly out at the window.  Engineers are a different breed, and instead of fiddling his thumbs, Drew began to write code for what would become Dropbox.

Let’s interrupt the story for a moment: As an entrepreneur, realise how vital it is to recognise a common problem like forgetting something as small but vital as a thumb drive.  That recognition of a problem is the impetus that leads to creating a solution.  In Drew’s case, he had the ability to write code, so he set to task to create Dropbox.

Of course, we cannot leave out Drew’s origins at MIT, the prestigious Massachusetts Institute of Technology.  While studying at the university, he was surrounded by talented individuals and the rigorous approach of the school.  Through this network, he recruited another MIT student by 2007, Arash Ferdowsi, and set to furiously coding.  Fearing that they’d be left out of the loop in Boston, they moved to the heart of tech entrepreneurship, San Francisco.

Some may say that we are the product of the five people we surround ourselves with, but it also helps to have a network of like-minded entrepreneurs.  In his 2013 MIT commencement speech, Drew cites this as his key to success.  Take a look at the company you keep: are they a supportive network with a inspiring influence on your life?  If not, seek out others that align more with your goals

While we’d like to think that success comes easily to talented individuals like Drew, the honest answer is that in order to secure funding at Y Combinator, the famed startup incubator, he applied three times, initially with his first company, a SAT prep company. In fact, here’s his application (http://www.businessinsider.com/dropbox-y-combinator-application-from-2007-by-drew-houston-2013-9#!IQQXz)  that got Dropbox accepted into their program.  You’ll notice that he didn’t have a cofounder, and went through the trials of trying to find adequate employees.  But, eventually gaining traction with Y Combinator, Drew was able to convince Arash to quit MIT early, an incredible feat considering how exclusive and demanding it is to be accepted there in the first place.

A Green Lawn Chair on the Roof

In one of his most prescient moments during his speech, Drew relates how he felt it necessary to prepare for the world of business by learning about what he dubbed “an MBA in a green lawn chair on the roof of [his] fraternity.”  Do you think his success was a product of winging it as much as it was of having the foresight to see that being a coder with a good idea may not be enough?  By strengthening his weak areas, he later implemented this expertise into marketing Dropbox so well that we now use “dropbox” as a verb.

“Honestly, I don’t think I’ve ever been ready.”  Of all the encouragement that Drew offers the graduating class of 2013, this quote stands out, his voice quivering on the trials and tribulations that led to his success.  Often, we find ourselves in business constantly over preparing, when in fact we should be taking action and striking while the iron is hot.  Taking a look at his Y Combinator application, we can compare his vision to the reality of Dropbox.  Did he have everything figured out?  The answer is obviously no, but what is apparent is—besides demonstrating his knowledge and due diligence—is that Drew kept his sense of humor and humility about the process.

The story from this point onwards is history.  Dropbox has a valuation of $10b, making it the most successful business on Y Combinator’s roster (including Airbnb), offering real value for businesses and consumers that simply can’t be bothered to remember their thumb drives.